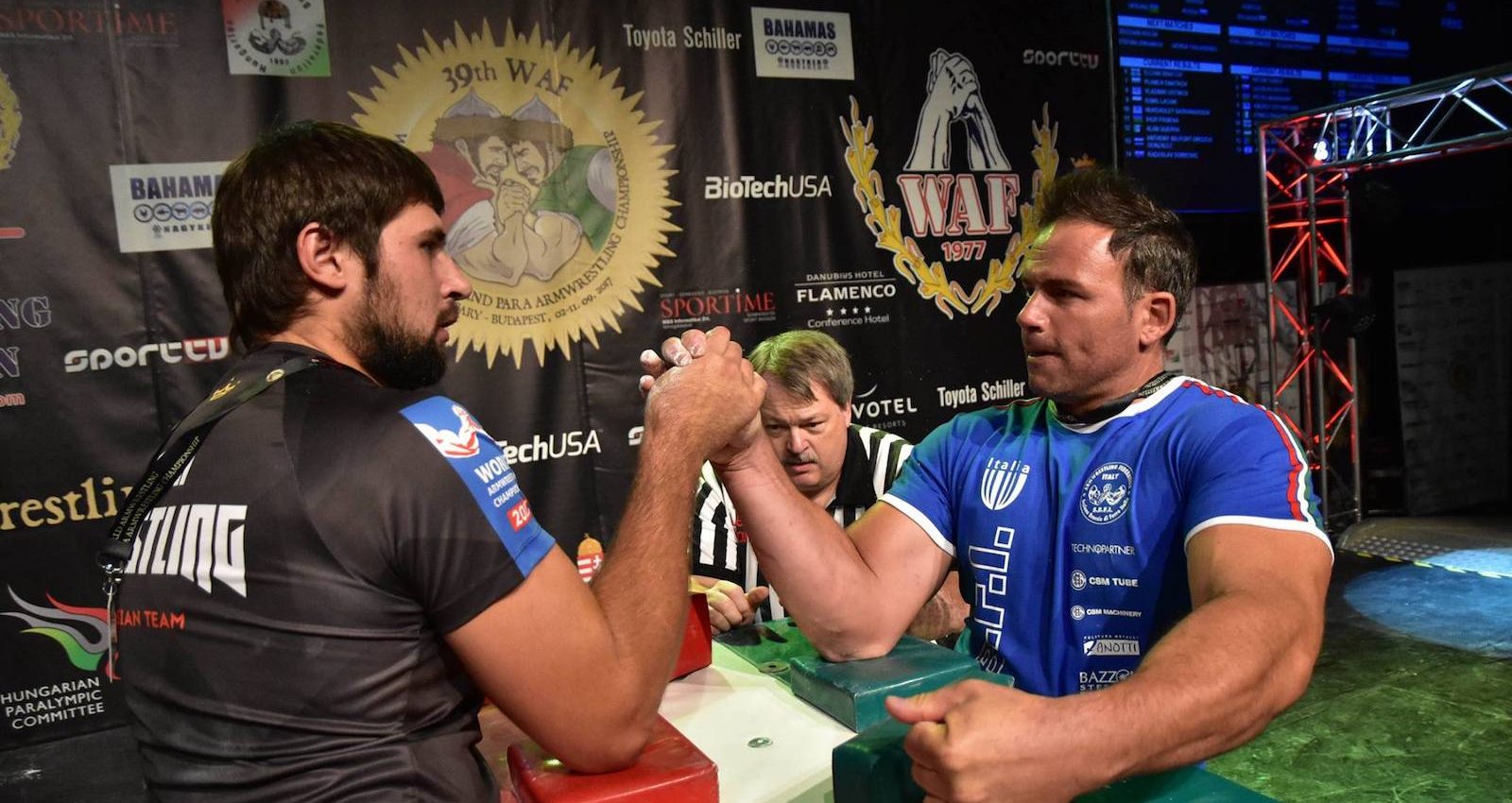 (Lausanne. 30th January 2018) The World Armwrestling Federation (WAF) has been recommended for Full Membership of the Global Association of International Sports Federations (GAISF).

The decision was taken by the GAISF Council, which met in Lausanne, and will be considered for approval by a vote of members at the GAISF General Assembly in Bangkok in April 2018.

The World Armwrestling Federation is led by President Assen Hadjitodorov and was founded in 1977. Its 2018 world championships will take place in Antalya, Turkey later this year.

WAF was among the first group of International Federations (IFs) granted GAISF Observer Status in October 2017.  It has subsequently succeeded in achieving the necessary criteria and, if successful, will become the first to complete the journey to Full Membership.

The General Assembly will also vote on a proposal to grant Associate Membership to the World Union of Olympic Cities, which ensures a continued Olympic legacy by uniting former host cities. The City of Lausanne and its mayor chair this Union, which was created in 2002.

RLIF and FIP become the eighth and ninth Observer of GAISF and, like the others, will now embark on a rigorous process of assessment and verification which – for those which satisfy all criteria – may lead to Full Membership. This requires resolving any perceived rivalry issues with existing members before going through a vote at a future GAISF General Assembly.

Observer Status allows IFs to be part of the GAISF network, take part in activities including the annual IF Forum and to attend General Assembly, although they have no vote. This status is valid for two years.

“The Council’s decision to recommend WAF for Full Membership is an important milestone for GAISF as they would become the first IF to complete the journey from Observer to Member.

“It is concrete evidence that the pathway established through the hard work of our Membership Commission, chaired by Mr. Antonio Espinos along with Vice Presidents Dr. Raffaele Chiulli (President of ARISF) and Mr. Stephan Fox (President of AIMS), can be followed by determined IFs and that it works well for both the Federation and GAISF’s entire membership.”

“Both RLIF and FIP are to be congratulated on achieving Observer Status and their inclusion is a further example of the diversity of the world sporting family which GAISF represents.

“We wish them every success and encourage them to now work directly with our existing members to resolve any open issues and learn from all of them, so that in due course they may comply with all requirements for being recommended for full membership.”

GAISF represents 109 International Federations and other sports bodies, and acts as a forum for the exchange of knowledge, ideas and best practice, providing a range of services in key areas such as anti-doping. GAISF works closely with the International Olympic Committee and their vision and values are entirely aligned.